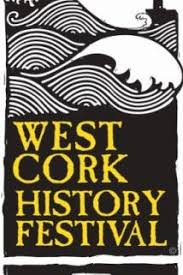 The 2018 West Cork History Festival offers a diverse, engaging and erudite programme, with a number of sub-themes including the events of 1918, history as mediated through art and the First World War.

As is obvious from the talks, discussions and film screenings we covered a wide range of other periods and subjects, leading to some intriguing juxtapositions. And this year we also offered field trips to places of historical and archaeological interest in this very special part of West Cork.

West Cork, in particular the stretch of coast from Rosscarbery to Mizen Head, is popular with visitors from the rest of Ireland, Britain and Europe. The physical landscape of the area, once seen as austere and inaccessible, is a major part of the attraction. It is now well known for its art, its music, its food, and its maritime life. The area has always been remarkably heterogeneous: politically, religiously, and socially. It has produced writers and thinkers of many traditions and this depth and diversity is something on which the West Cork History Festival draws.

We look forward to creating an even better programme in 2019. 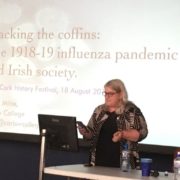 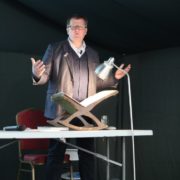 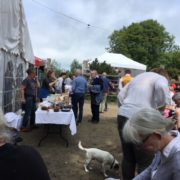 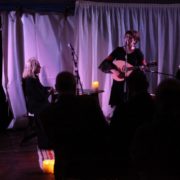 The River Ilen- at the heart of Skibbereen