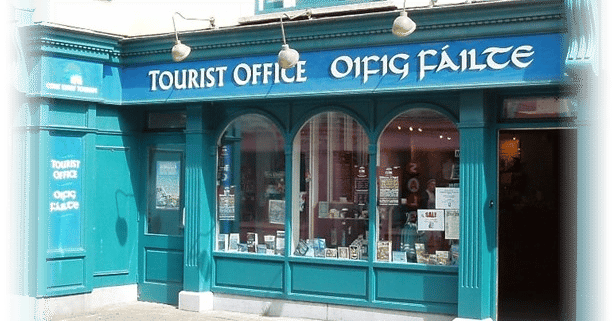 Following a successful season in Skibbereen last year, Fáilte Ireland are happy to work again in partnership with Skibbereen & District Chamber of Commerce so that the Tourist Office will be once again be open 7 days a week from June for the 2015 summer season.

To facilitate the extended opening hours the office will be staffed by a combination of part-time staff and volunteers, with Fáilte Ireland training taking place over the coming week.

Plans are still underway for the Town Hall building, which encompasses the Tourist Office, to be re-modelled toward the end of the year, however it is still hoped that the Office can be freshened up for the tourist season ahead.

Keep an eye for more updates as they become available……..

Southern Star hosts Skibbereen Business Breakfast
We use cookies to ensure that we give you the best experience on our website. If you don't want your cookies collected click No thank you.OkNo thank youRead more
Scroll to top