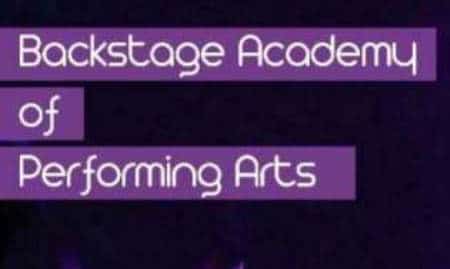 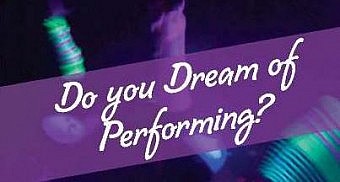 Backstage has been in existence for fifteen years and has a number of Performing Arts Academies throughout the country. The staff are a unique combination of teacher and performing arts practicioner, all well known in the industry and of the highest quality-as demonstrated to parents and students at the recent Summer Camps.

Backstage is open to 7-18 year olds, grouped by age. Students will come together for two and a half hours each week and during that time they will undertake three workshops on a variety of subjects ranging from Drama, Musical Theatre and Mime to Singing,Dance,Comedy and Production. There is an emphasis on teaching students core performing arts skills and the work encourages self confidence, critical thinking and fluency of speech.

Production work is also undertaken from plays to flash-mobbing,musicals,stand-up comedy and site specific work with always the emphasis on the different experiences for the student rather than just ‘putting on a show’. At present a team of Backstage students are performing at the Edinburgh Festival and students are sent for auditions and castings as appropriate. Students can be seen in a variety of productions from the TV series ‘Game of Thrones’ and ‘Moone Boy’ to the recent production of ‘Grease’ at the Cork Opera House.

Fees are 15 Euro per weekly, two and a half hour session, paid weekly.

For further information and application form, contact Backstage-Ireland on 091-590706 or e-mail backstageireland@eircom.net. 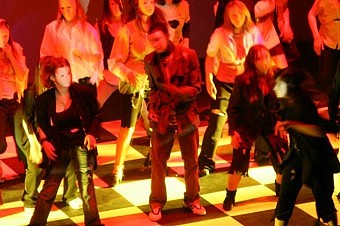 Heritage Week in Skibbereen 17th – 24th August
We use cookies to ensure that we give you the best experience on our website. If you don't want your cookies collected click No thank you.OkNo thank youRead more
Scroll to top